I hope everyone will join us this evening at 7:30pm PST!

CELESTE YARNALL ON FADE TO BLACK 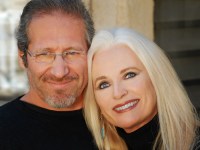 Celeste Yarnall, PhD began as a model, spokesperson, and actress fresh out of high school. She was discovered by Rick and Ozzie Nelson while walking past their offices at General Service Studios in Hollywood… then Jerry Lewis personally selected her as one of the students in “The Nutty Professor.” Celeste co-starred in “Live a Little, Love a Little” with Elvis Presley and starred in Rodger Corman’s “The Velvet Vampire”. 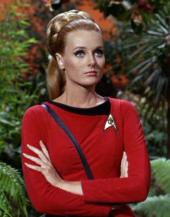 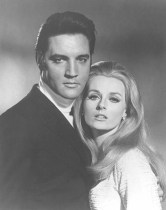